It’s June 2020, technically Pride month, although certainly one of the more unusual ones this year. The optimistic post I wrote on the last day of 2019 definitely looks strange when I look back at it now. Still, in a very personal sense, the sentiment holds up. 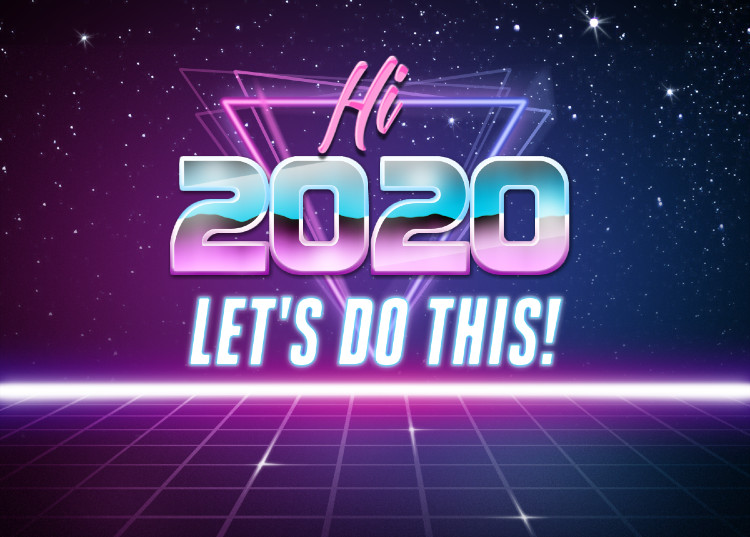 Looking back on everything that's happened in this decade doesn't really feel right. I've already done that a few times here and I'm glad I did. Writing and publishing these pieces was hugely helpful at the time:

At the beginning of 2019 I honestly did not believe that I would be alive by the end of the year, but here I am feeling better than ever before. In the past few months I experienced actual happiness for the very first time and I'm still not used to that feeling.

Starting with 2020 I find myself in an unfamiliar situation: There are no big issues that need to be addressed. Sure there are things that I need to work on, some of them still very difficult. But nothing as significant as the transition process of the past two years. The big steps of my social and medical transition area all done and dysphoria is a thing of the past. I'm now looking forward to a time of settling in, calming down, and having time and energy for … just living my own life. 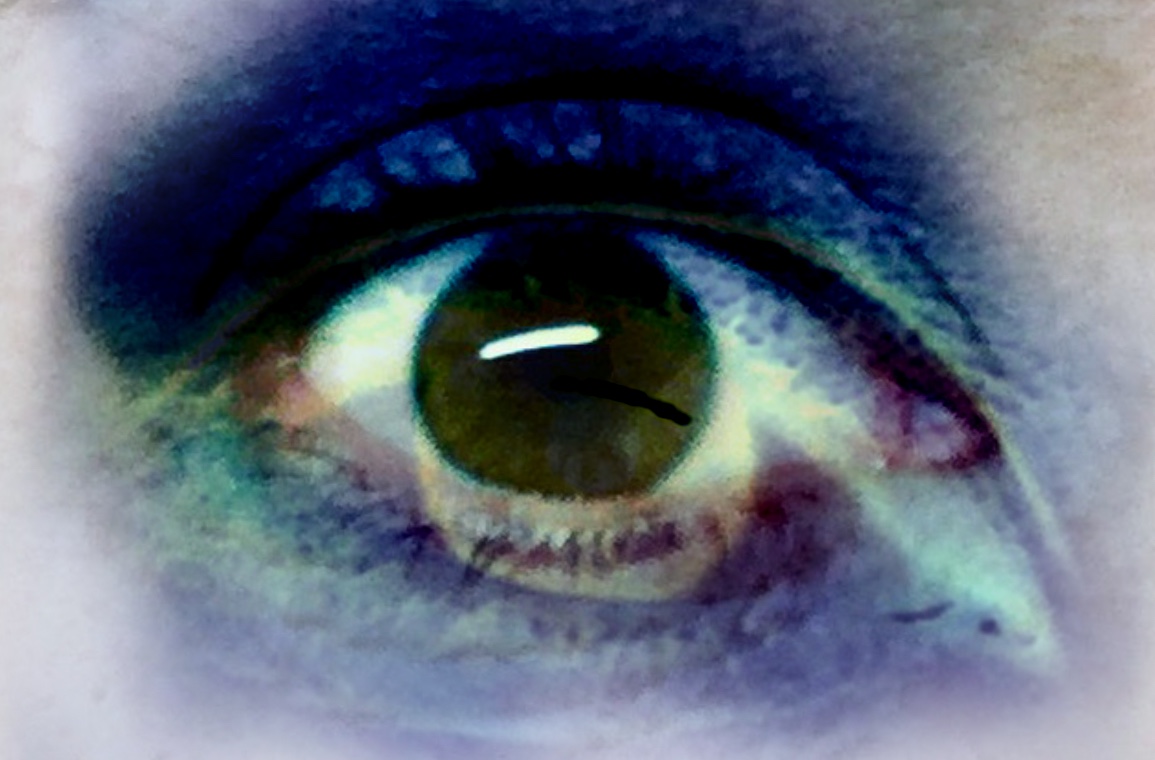 „How does gender dysphoria feel?" is a really hard question. Imagine describing what pain or hunger feel like to an artificial intelligence that has never experienced those sensations. Every animal with a central nervous system knows what pain feels like, that includes humans. You never have to explain pain to anyone. We all experience it very early in our lives and we all know it, with rare exceptions.

I’ve been struggling to describe this feeling and sensation that has been such a big part of my personal experience as a trans woman. For a very long time I didn’t have the right words and no fitting metaphors for that. Only over the past year, while my own dysphoria became much stronger to the point of being unbearable, did I find some ways to express this.

This started as a Twitter thread but I think it makes sense to have it here in one piece:

When interviewing people for senior/leadership positions, I never directly ask them about what they think about diversity and inclusion efforts. If you ask directly, almost everybody will say “Yes, that’s very important to me.” even if they are mostly clueless. Continue reading