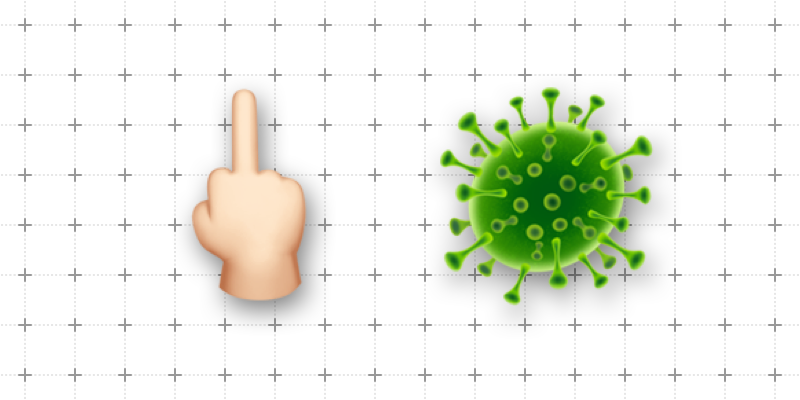 Ever since it became clear that COVID-19 is going to be really serious I've felt quite useless. I work as a manager for a software engineering team in an e-commerce company. Sure, ordering stuff online is kind of a big thing at the moment with everyone (hopefully) isolating themselves at home. But my work doesn't safe anyones life right now. I'm not a doctor or nurse, I can't sew protective gear, I'm not a biologist who can work on a vaccine, and even though I personally am probably safe due to a usually very solid immune system, I can't risk doing grocery shopping for older people in my neighbourhood because I have a close relative who's at very high risk who I occasionally do need to see in person.

But you know what useful thing I do have to spare as a semi-useless person working in an over-paid tech job? Money. And I know a lot of my friends, colleagues, and other peers are in a similarly privileged position.

So, I just donated 1000€ each to Doctors Without Borders, the German Red Cross and the Charitè Berlin Hospitals.

I don't post this to brag but to encourage and urge you to do the same, if you're able to, like I am. This might be the money you budgeted for a really nice vacation (or more like several), that new Macbook Pro that you probably don't really need, or something else that's pretty inconsequential given the circumstances. If you can afford it, and especially if it's the only thing you can realistically contribute right now, please do so. You don't have to pick the same organisations I did but finding others to support is really easy and takes only a couple of minutes.

Be a little less useless.

And stay safe, stay inside, and wash your hands.