I October 2020 I wrote a thread on Twitter about the differences in video quality between different webcams and light sources. It was quite well received and I get a lot of questions about the video setup at my desk so here’s an archive of that thread.

The context was that my employer had started to supply us with webcams and other home office equipment and I mostly wanted to write a call to action for other companies to do the same. It then turned into a longer thread explaining why this equipment is important for a remote work setup and well worth the relatively low investment.

Employers: give good webcams to your remote workers! It makes a huge difference if you’re looking at dreadfully dark spectres all day or recognizable human faces. 🔗 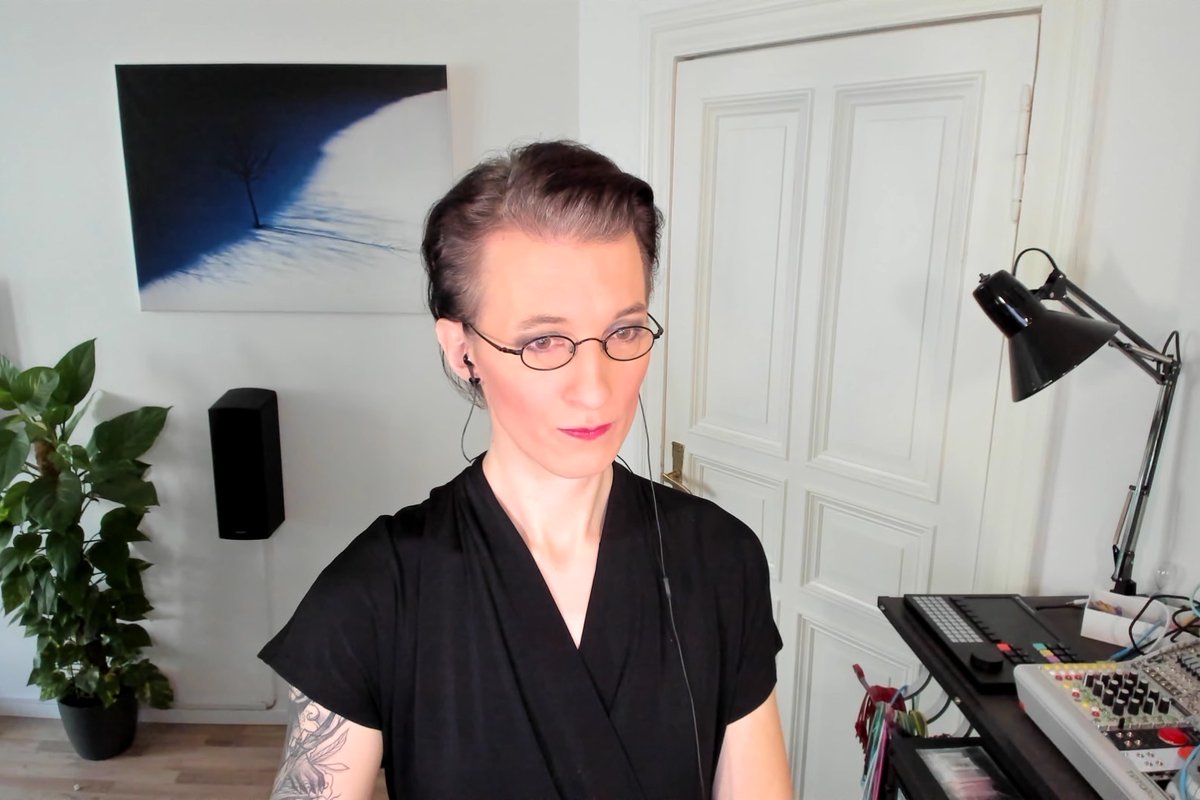 This is from a Logitech Brio (pretty much the best standalone webcam at the moment) you can have. Still, it’s substantially cheaper and simpler than using a “real” camera + HDMI capture device. 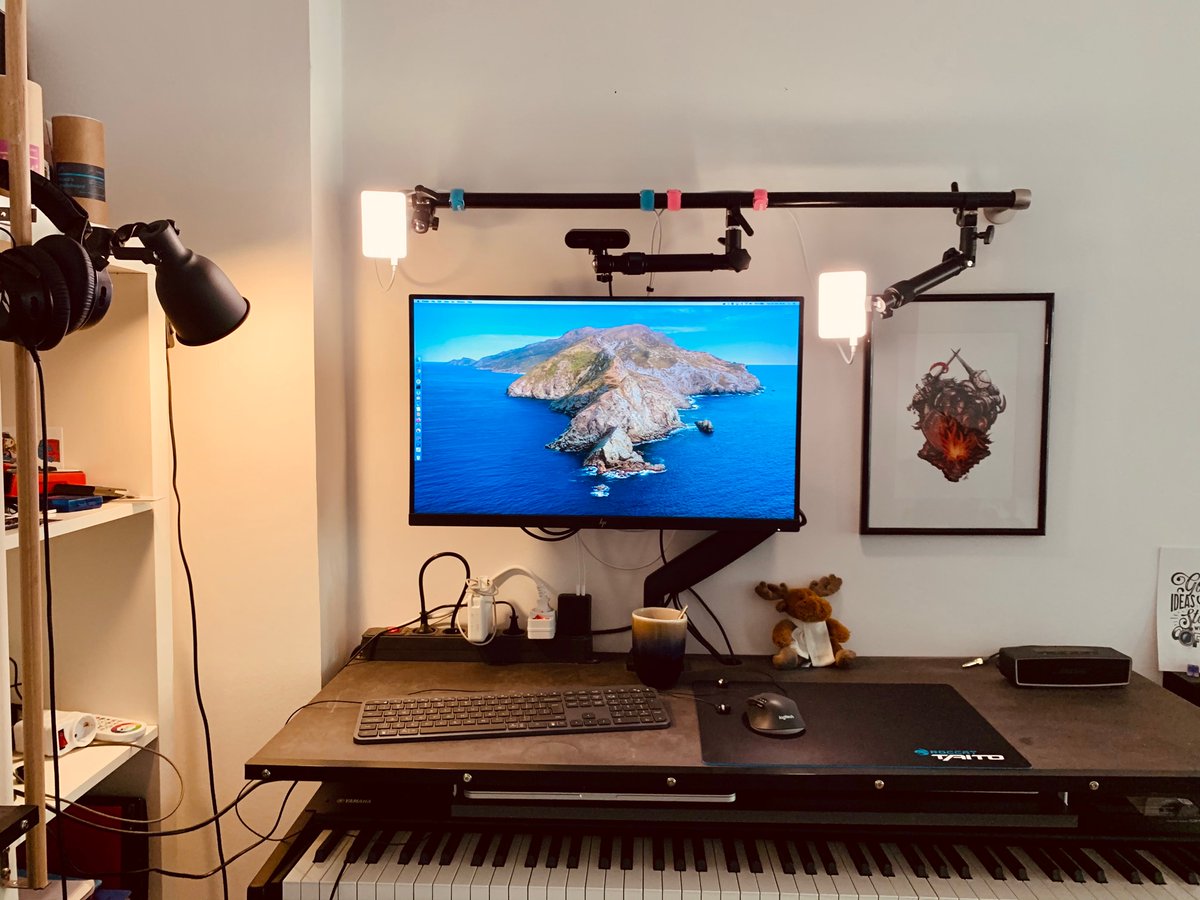 The lights and mounting fixtures are entirely optional. 🔗

Here’s an unedited shot with just the ambient light in a pretty dim room and the light coming from the display. No extra lighting. 🔗 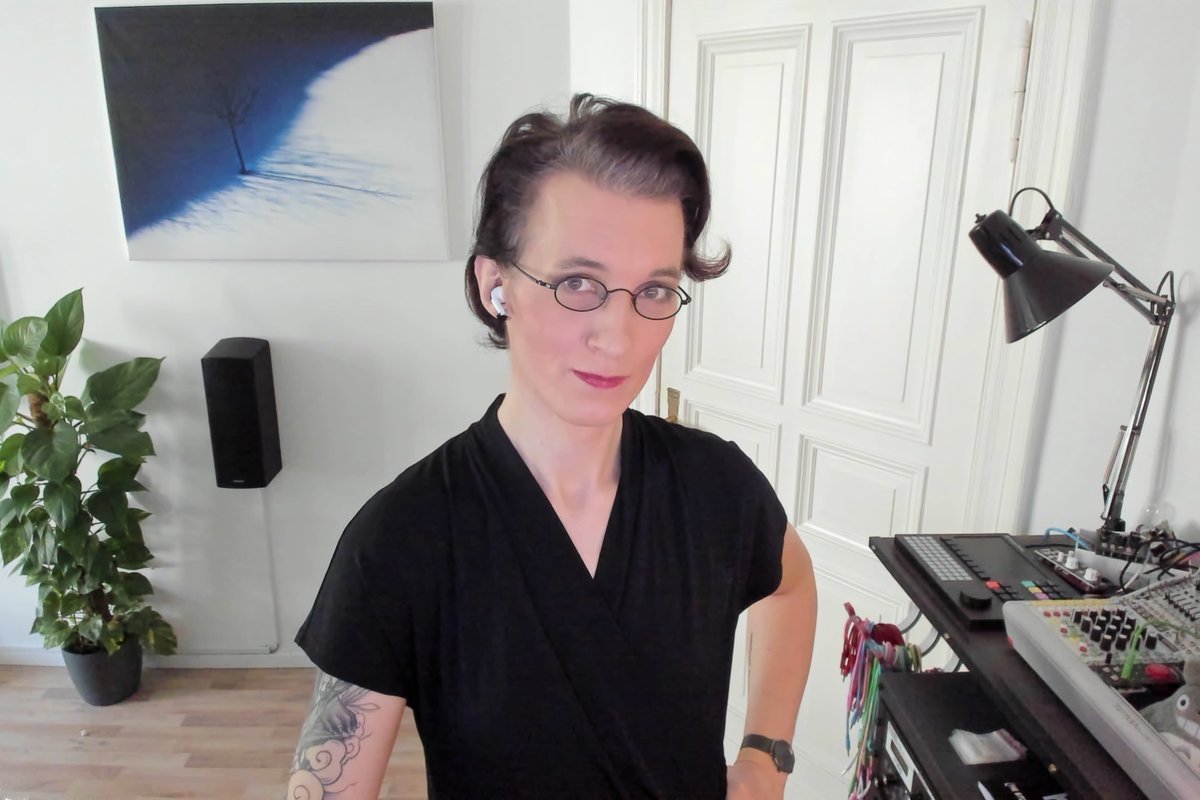 Especially for people in leadership positions who have to do a lot of 1:1 meetings, this really helps. It’s just easier to connect to a person you can actually see.

And the cost is probably insignificant compared to what you’re paying them already. 🔗

The lights I’m using are the Amaran MC from Apurture btw: https://www.aputure.com/products/mc/

Usually I use these for general photo/video lighting. But they come in very handy for giving my work setup a final touch. And I can do bi lighting 💜💙 🔗 The clamps, tripod heads and extension rods are from here: https://www.photecs.de/foto-studio-zubehoer/stative-stativzubehoer/

Ok, since we‘re talking about webcam quality for remote work here‘s another thread with some direct comparisons to show the difference between an ok webcam (Logitech C920) and a really good one (Logitech Brio) … 🔗

Both cameras while using a decent lighting rig, unedited 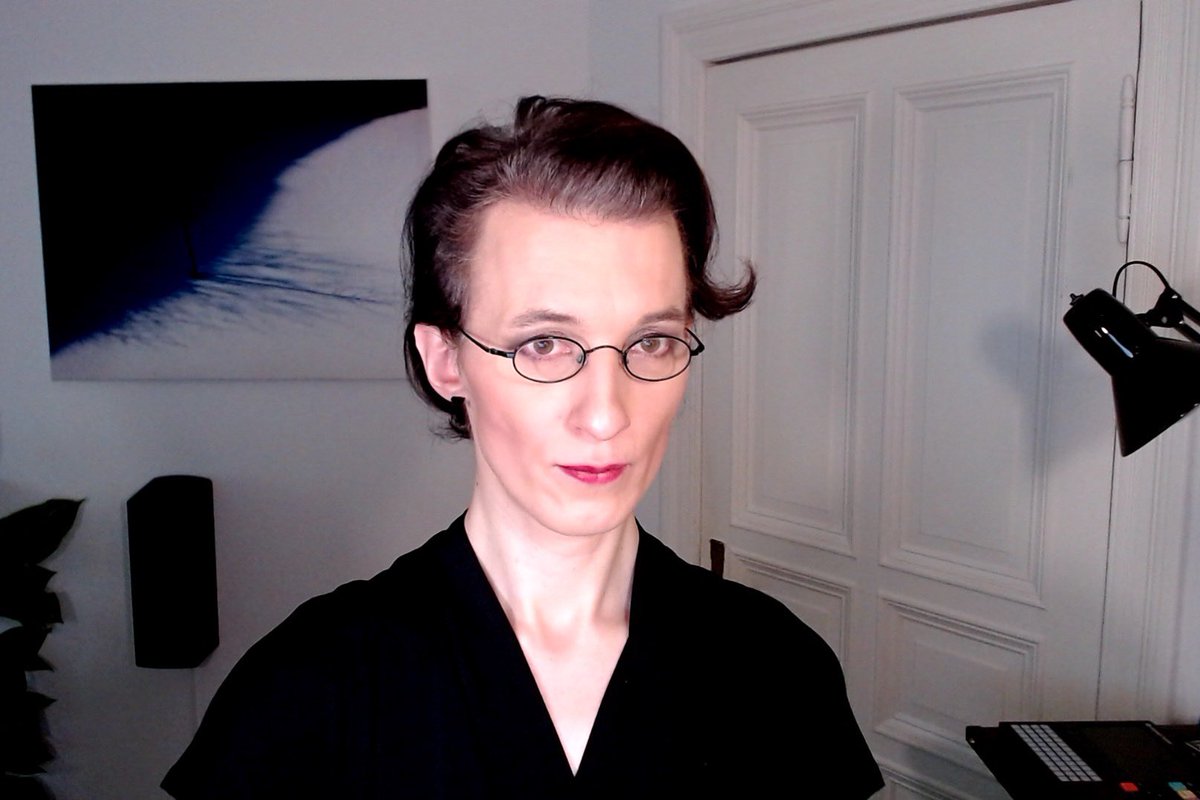 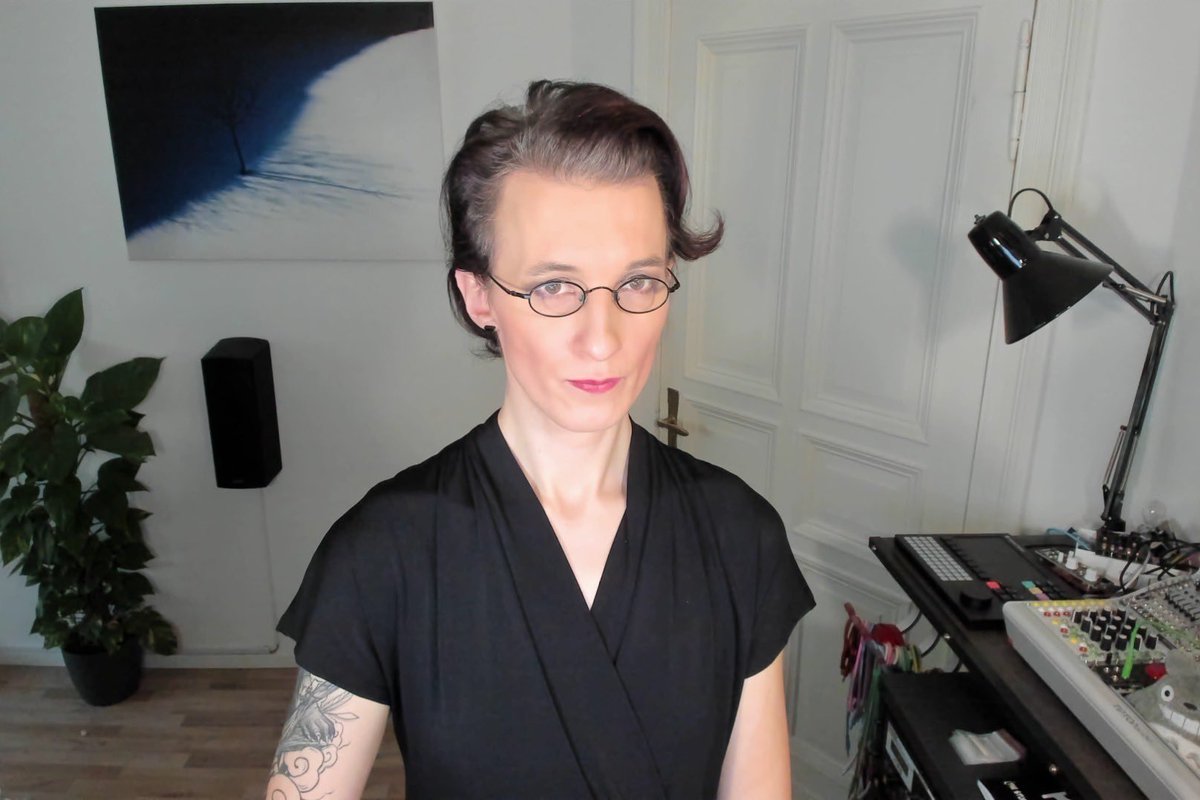 Both with just monitor light, a small desk lamp, and ambient light in a pretty dim room, cloudy late autumn afternoon outside, unedited 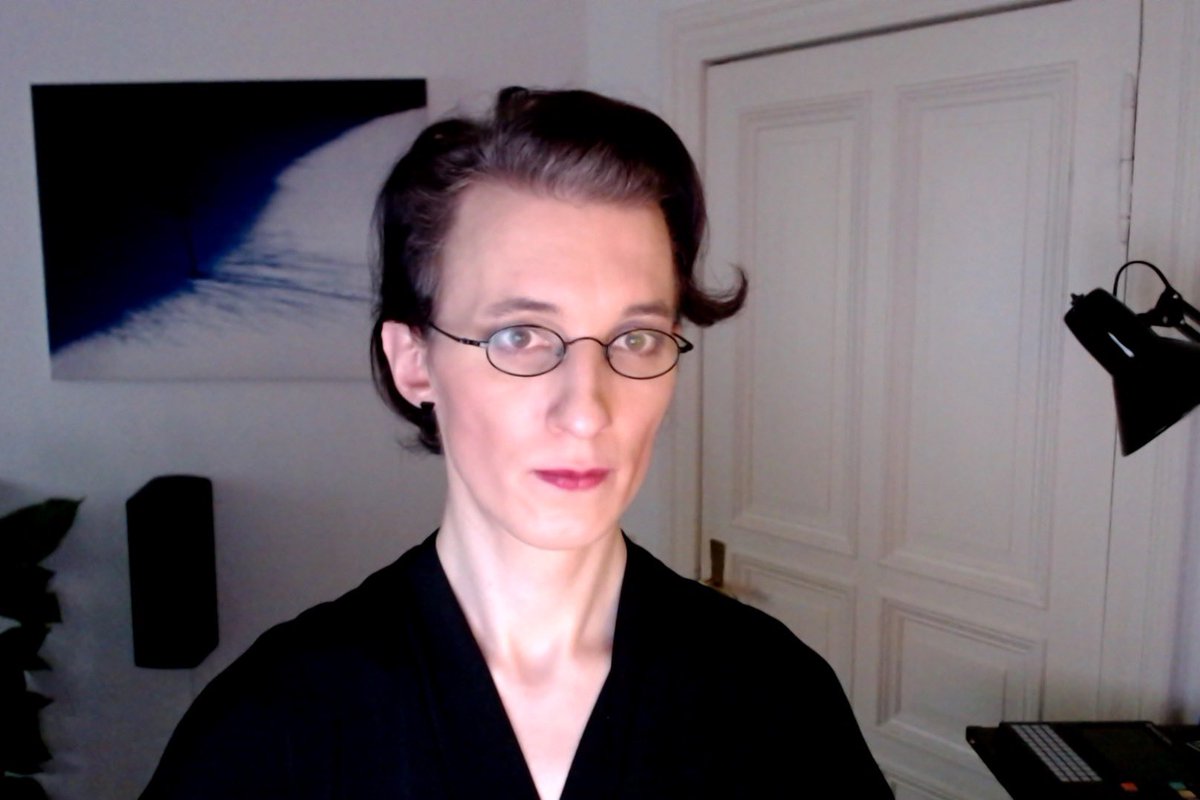 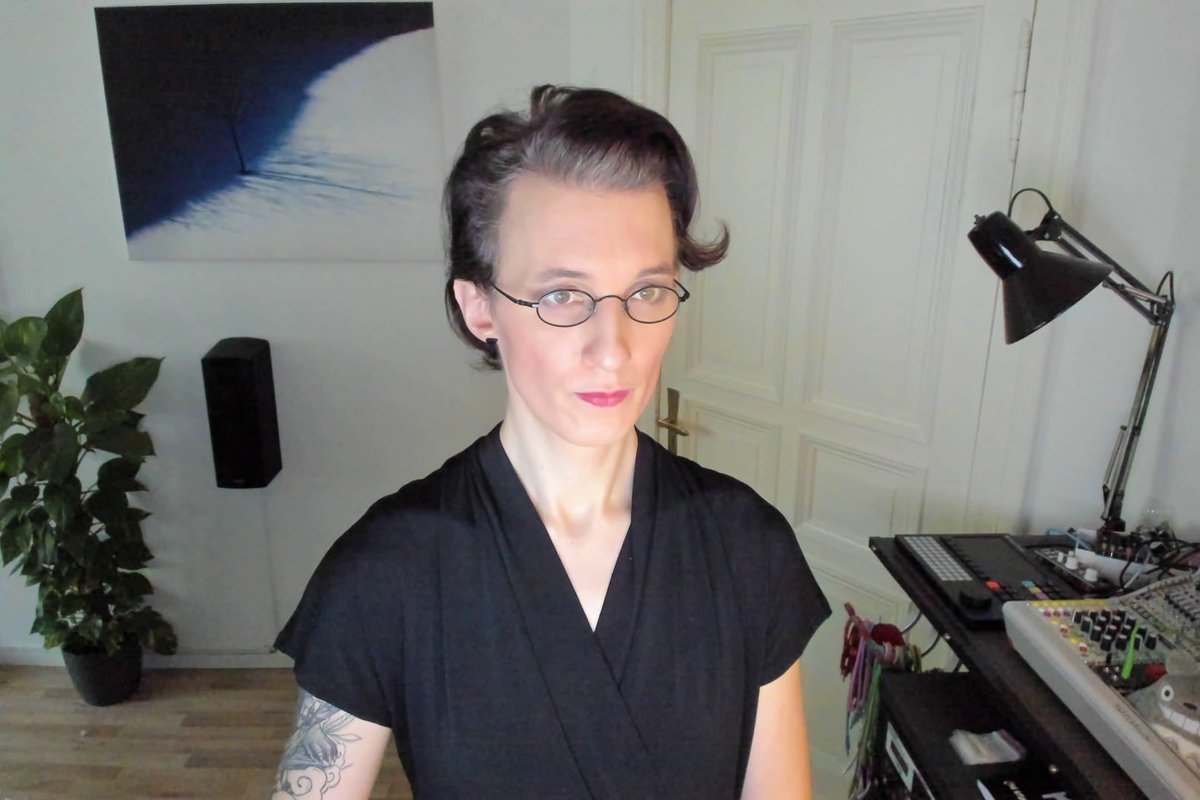 Same, but with the ceiling light turned on (doesn‘t change much because it‘s not bright, but add‘s some orange hue into the mix) 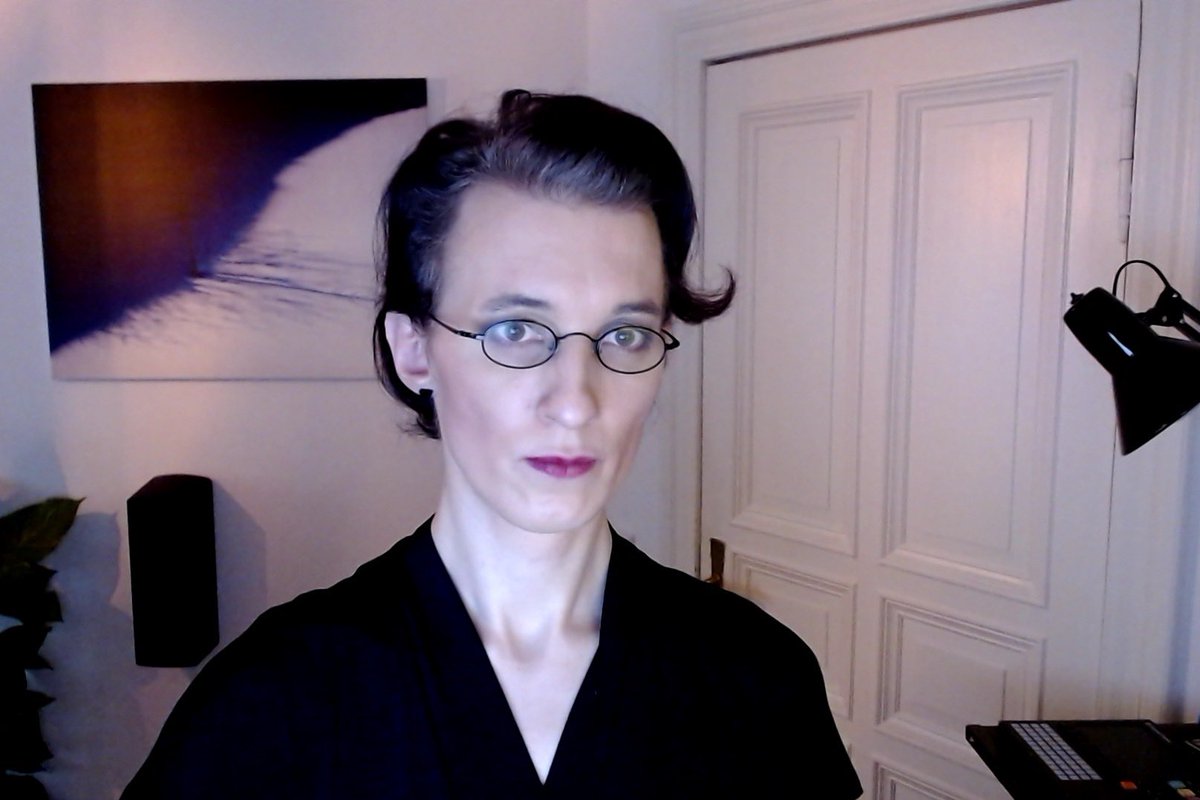 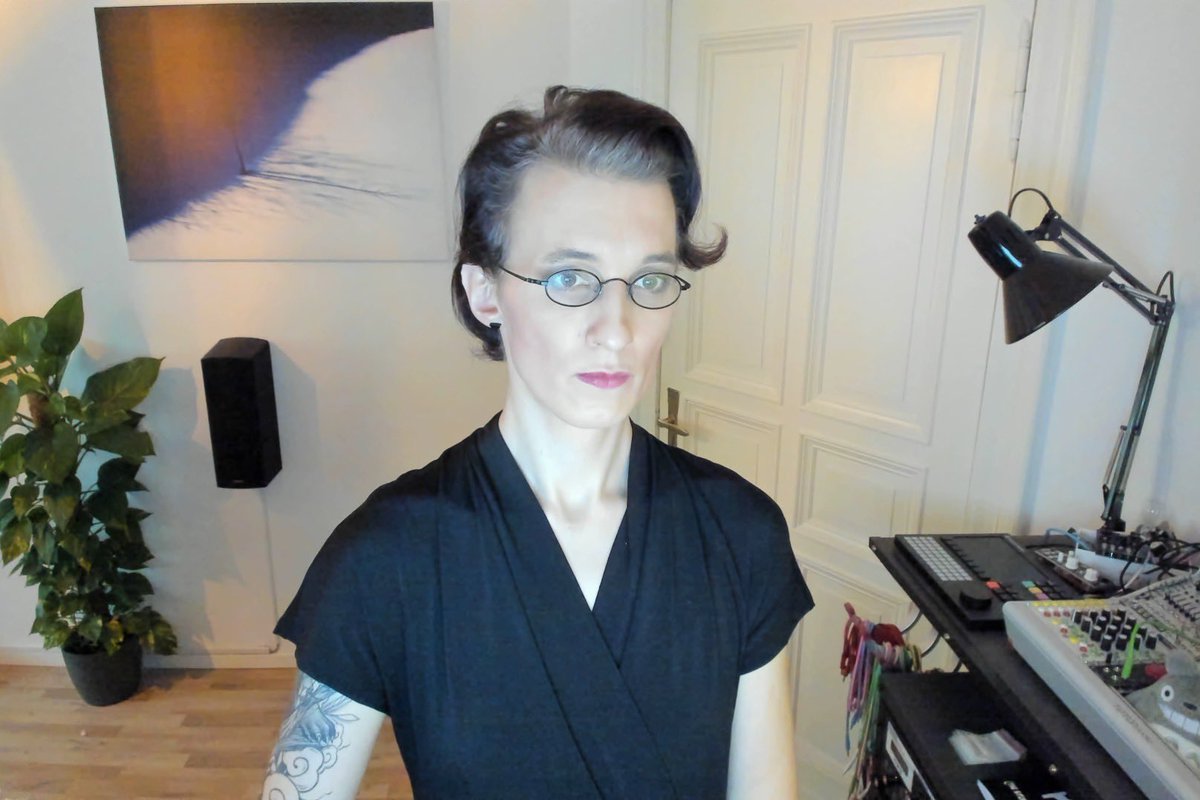 The C920 is already a decent webcam, but it struggles with low light and tends to render dark areas as a solid black blob, like my hair and clothes. Having the option of a wider angle also helps placing people more „in a space“ rather than just a rectangular void. 🔗