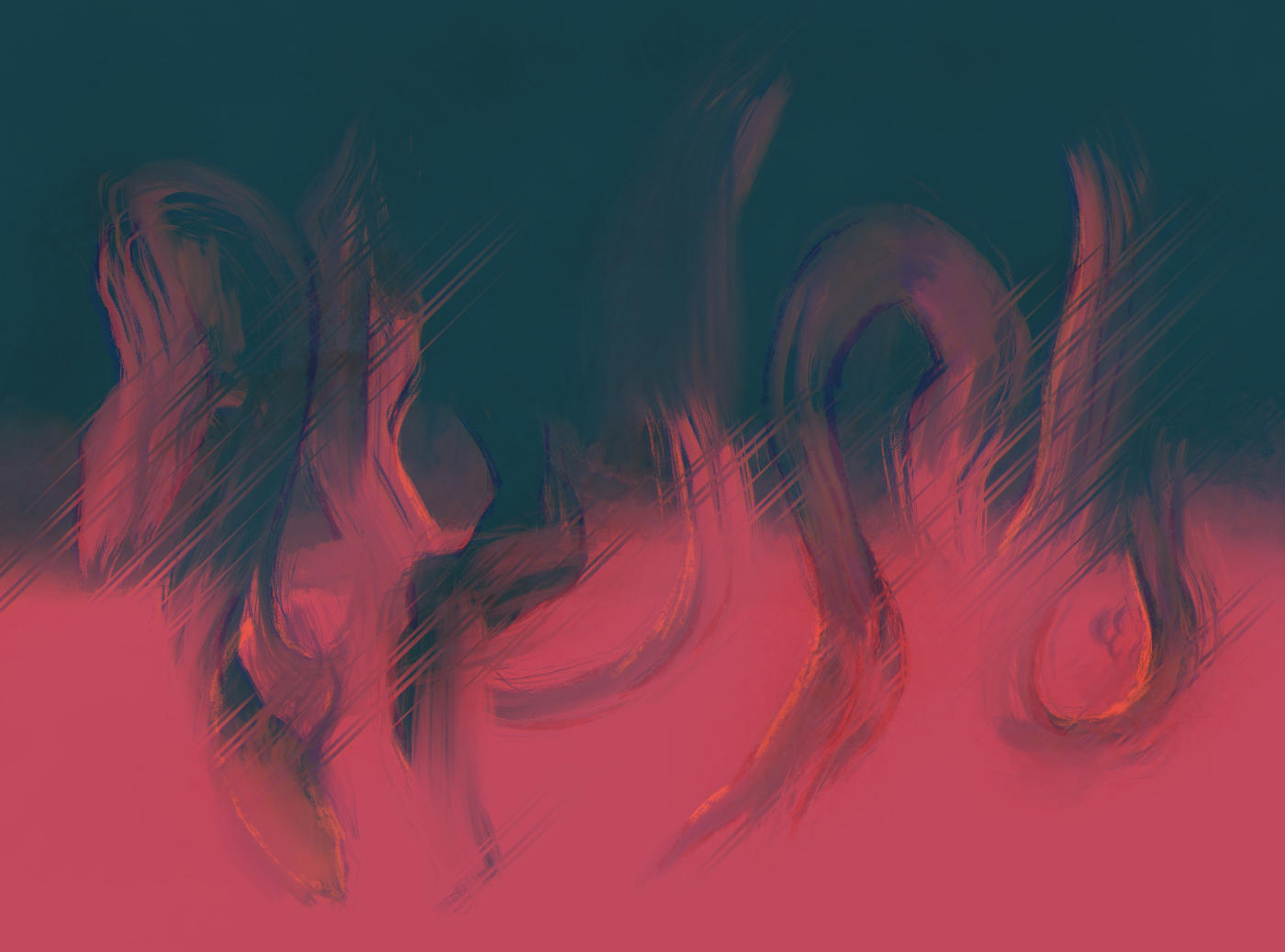 Intense feelings all around

I spent a lot of this week crying and processing complicated feelings, both good and bad. From anxiety around the complex problems of polyamorous life to the joy of being accepted by small children in their home and family. This week has dug up all sorts of my own trauma, and I still need to work through a lot of it and maybe make some very difficult decisions that I’m not looking forward to.

I’ll be ok eventually, I’m sure of that. It’s the way there that scares me right now.

I’ve picked up Hades again and made it to the final boss (again) but haven’t finished it. It’s a hard game and I’ve had only one good run where the randomness was in my favor. I’m still enjoying it though and want to learn more of its stories.

Eighth Grade was a really good film and I’m glad I didn’t watch it alone since it hits pretty close in some aspects. It was interesting to see Burnham’s directing debut and already recognize a lot of his voice despite only knowing one other thing (Inside, his most recent comedy special) that he directed and which is an entirely different form of media.

I also watched Prey after a lot of people recommended it and they weren’t wrong. It’s a good movie overall and a great Predator movie. It feels grounded and stripped down to what made the original Predotor (1987) good and left out all the universe-building lore that Alien vs Predator tried to attach. Good entertainment.

My camera rig is complete with the power supply situation now solved. A 95Wh battery gives me about 3h of continuous recording while using the external monitor and a phantom-powered microphone. If I can get my hands on another battery of this size, they will easily carry me through a whole day of shooting.

Unsurprisingly, the whole thing is quite heavy, about 2kg without the microphone which is off-camera. Eventually it will need a more sturdy tripod but for now this will work. I’m trying to source as many things second-hand since video gear tends to be expensive and to avoid unnecessary consumption of stuff, but that means a lot of waiting until something becomes available.

Links and Other Media

The Sandman: Netflix Releases Statement on Unusual Aspect Ratio – I have not yet seen the show but glanced at a few scene and the slightly off anamorphic treatment resulting in the skewed aspect ratio and stretched images was really bothering me. I still want to watch it because people I trust say it’s good but it’ll be hard to ignore this issue.

Someone posted this thread on Twitter, giving examples about autistic experiences in everyday life so that non-autistic people might be able to relate better. It’s a good thread.

Blackmagic RAW: BRAW 3:1 vs 12:1 (Pocket Cinema Camera 4K), a good comparison between the different RAW formats on that camera. After seeing this I’ll probably use 12:1 much more and give myself a lot more recording capacity.

The latest episode of This Machine Kills, Thiel’s Number One Boy explores a new effectively monarchist movement among the super wealthy in and around the tech industry and how they aim to construct a new kind of techno-feudalism.

How the Modem World Shaped the Internet gives a nice change of pace. In between all the dreadful news and analysis of modern tech, it offers some history about the pre-internet bulletin-board systems and how they were shaped by their environments. I’m too young to have experienced that era so this was really interesting.

Errant Signal has a non-gaming video for a change and talks about TikTok: Life on the Algorithm. It’s a summary of TikTok’s history, how the app works today, and what the consequences of its design are.