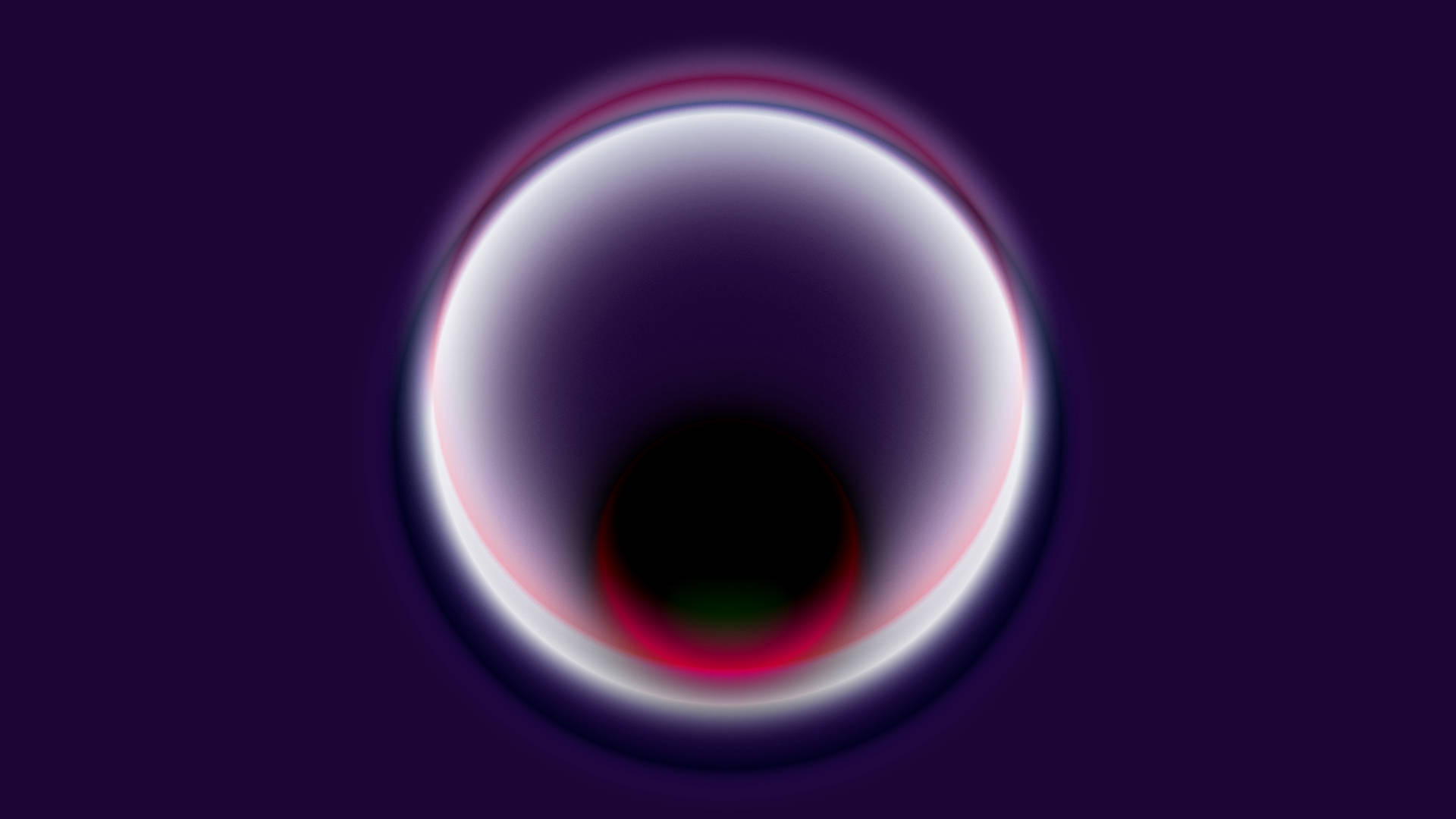 A few weeks ago this made the rounds on Twitter in various variations:

The four stages of a Mastodon user:

This week James and I launched strangeobject.space, a new general-purpose Mastodon instance that is explicitly sex/kink-positive. Registrations are currently approved manually or via invites. This is so we don’t get swamped by new users while we’re still settling into our new roles as admins and moderators.

I spent most of Tuesday dealing with the technical setup and we poured the evening hours into writing a first version of our instance rules. Later that night we both moved our main accounts over and put the server under real-world stress for the first time. Nothing exploded, but the migration process takes a surprising amount of time since it also heavily depends on how busy the instances of the followers are that are being migrated. A few accounts on instances that have gone offline entirely probably got lost but there’s really nothing you could do about that.

I had gone back and forth on this idea of running an instance for a while. On one hand it would be a good opportunity to give something back to this ecosystem, and shape our own corner of this space. On the other, it’s a lot of work and responsibility. In the end I think it’s worth it and given my experience with running production web services, I don’t worry too much about the technical aspect. About the moderation work, we’ll see. It’s not my first time doing community management either but I’m not nearly as experienced there as I am as a backend/server admin. I’m feeling optimistic and ready for new challenges though.

I need to learn to keep better track of my shells though. It’s dangerous to run a command when you’re not exactly sure if you have a server shell as esther, root or mastodon at that moment. It’s even worse when they are nested into each other, connected via SSH as esther, then ran su - to get a root shell, and su - mastodon from there … just don’t.

The fact that I had the drive and energy for this whole project to begin with is also a good sign to me that my burnout recovery is actually progressing. I felt this already while doing last year’s Advent of Code recently to improve my Rust skills. I no longer wake up in the morning with my only wish being to curl up on the couch all day and re-watch TV shows for the 3rd time. I now actually want to do stuff.

I still need to be careful not to over-extend myself but I think I have a pretty good grasp on that right now.

It took much longer to get to this point that I had hoped. When I left my career in May I estimated about three months of full rest. Those turned int six. To be fair, I also went through some very rough times during this period. But I think even without the added stress three months would not have been enough. Recovering from burnout takes time, a lot of it.

The politics that happen in the quickly growing network of fediverse instances, whether implicitly or explicitly, are fascinating. I think this might become the subject of a standalone article at some point but for now the thoughts are still too chaotic and unstructured.

For the last 15-20 years we’ve gotten very used to the idea that social media or the internet in general consists of a few large blocks provided by huge corporations: Facebook, Twitter, Google, etc. The rapid growth of the fediverse brings back the idea that this wasn’t always the case. Or at least it exposes a new generation of internet users to that idea.

Regardless though whether we’ve been around long enough to already know this from IRC channels and forums, I feel we all have to some extent un-learned the skill needed to deal with it. A desire for consistency in moderation across Mastodon instances for example seems pretty common, but runs counter to the very idea of a federated system. Navigating these overlapping (semi-)public spaces will bring a kind of discomfort that many never had to learn while we were all on Twitter for example. The only real tool for moderation was blocking and everyone largely fended for themselves. Now we have a situation where moving to a different part of the federation makes a massive difference but also decision made by other individuals (e.g. instance admins) have a much larger influence on your experience there.

On Twitter we all knew it was bad and it was the company’s fault, but where else to go? Now there’s so many options and most of them will require some form of deliberate compromise and a lot of people aren’t used to that anymore, or have never been.

Everything is political and that fact can be felt acutely again. I’m optimistic though that the overall community will emerge from this stronger and less reliant on corporate owned platforms.

“I Was Wrong About Mastodon”, where Marcus Hutchins reconsiders a previously formed view about federated social media. It’s good to see people revise their takes when new information becomes available and they change their mind.

The Lesbian Gaze, a video essay about how lesbian romance in film that’s produced by cis men often inherits their gaze and ends up objectifying the characters.

Andor: Making Star Wars Political Again, a look at the recent and very good Star Wars TV show that focuses on the economic and political aspects of the Empire instead of the prophecies and space magic.

Why It’s Rude to Suck at Warcraft, another Dan Olson video so shortly after the previous one. This time it’s a deep dive into what it means to play a game “correctly” and how the play style of the most advanced players affects everyone in a game.