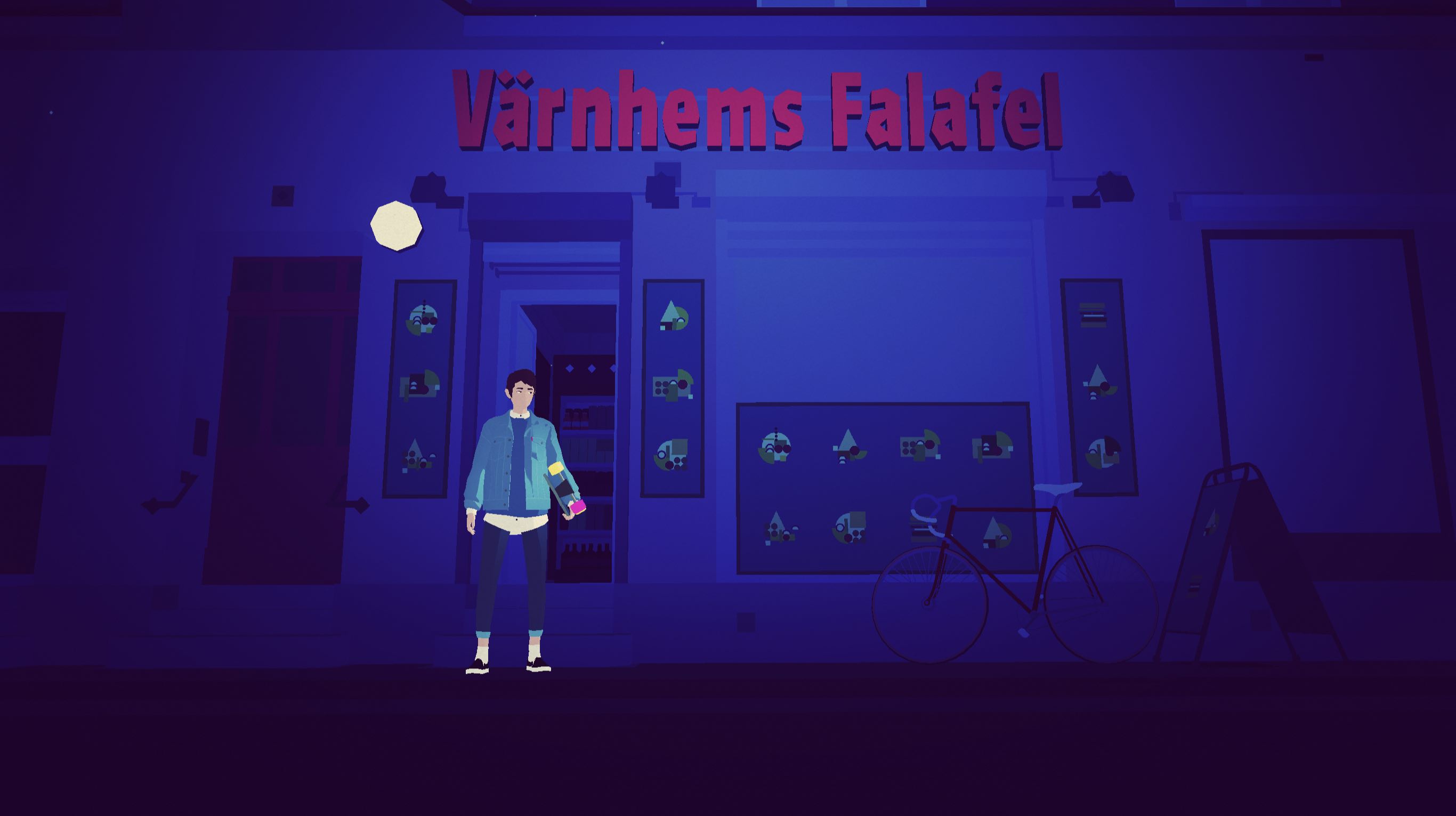 Sayonara Wild Hearts is a great game with awesome music and visual style, but there’s more to it. For me, it is about a trans woman’s survival while exploring, finding and accepting her true self. Hear me out why:

‪The protagonist starts out as a sad and fairly androgynous (by mainstream standards) girl (according to the narrator) wearing trans pride socks, then travels to a dreamy electronic-music-filled land where everything is in trans, lesbian and bi pride colors and she encounters various sort of stereotypes of queer, mostly female-presenting people (butches, femmes, etc), moves on past each of them, defeats death itself (!!!), until she “beats” the final boss with cheek kisses (which I read as rejecting the others and accepting that one). Then she returns to reality with a clearly femme look and appearing much happier.‬