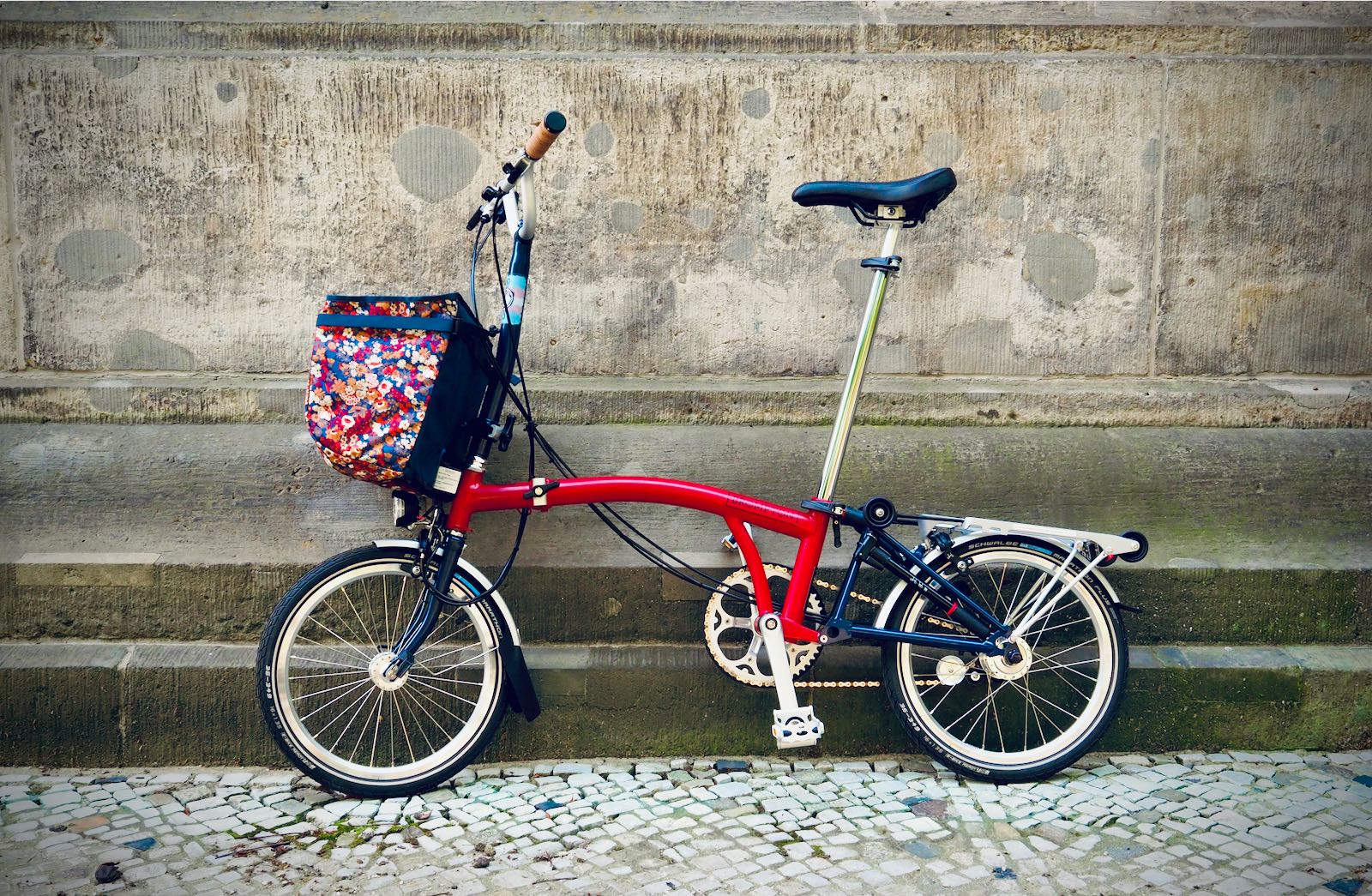 There are three options for seatposts on a Brompton bicycle: standard, extended, and telescopic. If you’re very tall like me, you’ll probably need the telescopic one since it reaches much higher than the other two.

It has a problem though: that second quick release lever. The lower release lever that all three seatposts have doesn’t actually let you remove the seatpost entirely, it only allows adjustment and lowering it fully when folding the bike. In order to remove the seatpost, you have to take off the saddle and push the whols tune out underneath the Brompton’s frame. This makes stealing the saddle off the standard and extended seatposts quite difficult. The telescopic one though let’s you just pull out its upper tube along with the saddle and makes saddle theft trivially easy. You’d need a separate lock or steel cable to secure the saddle which is cumbersome. I also think the second quick release looks weird and out of place. So let’s fix all that.

Total cost of materials: less than 0.50€ 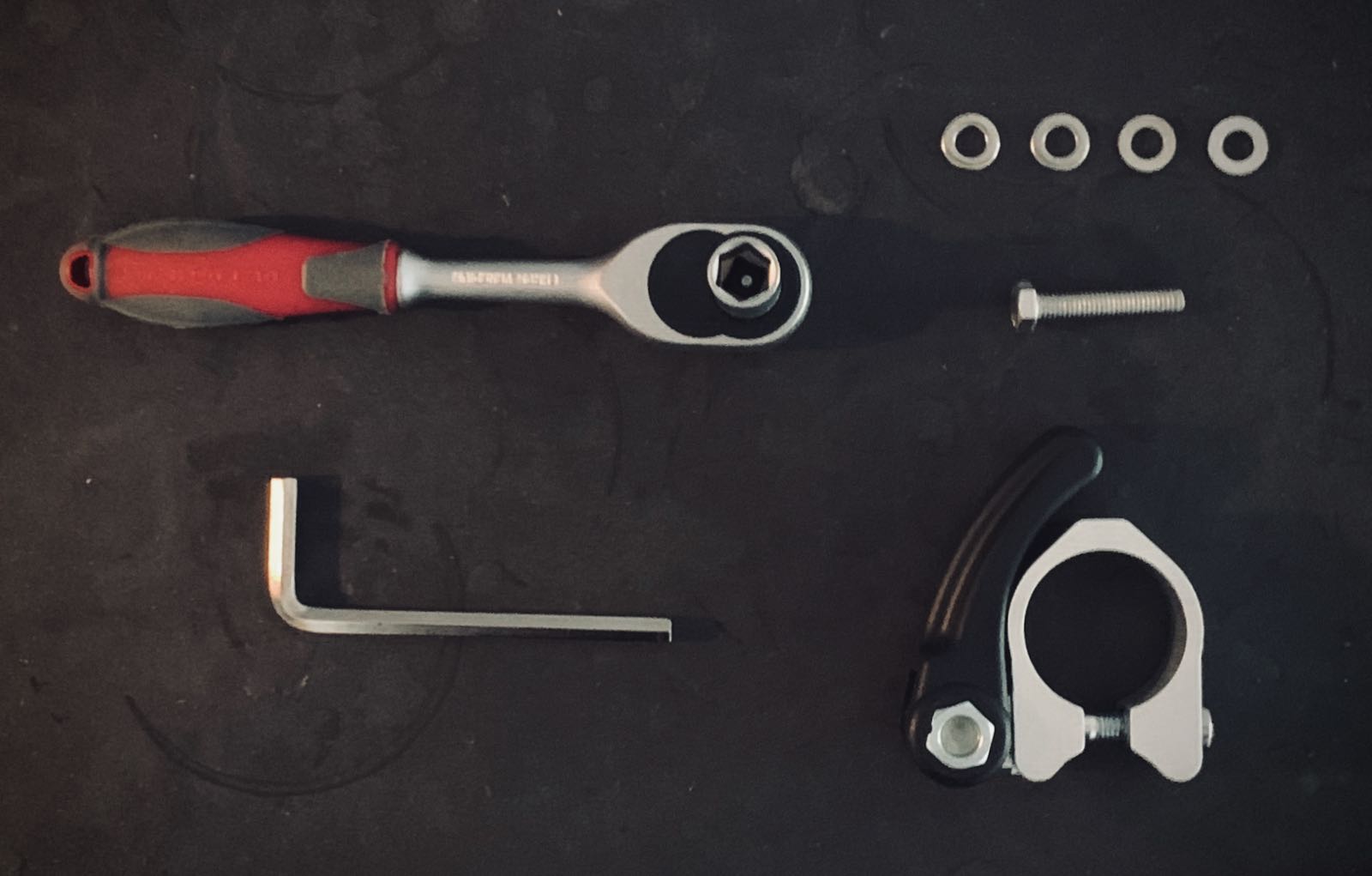 First, take apart the upper clamp of the telescopic seatpost. Loosen the nut until it comes off. 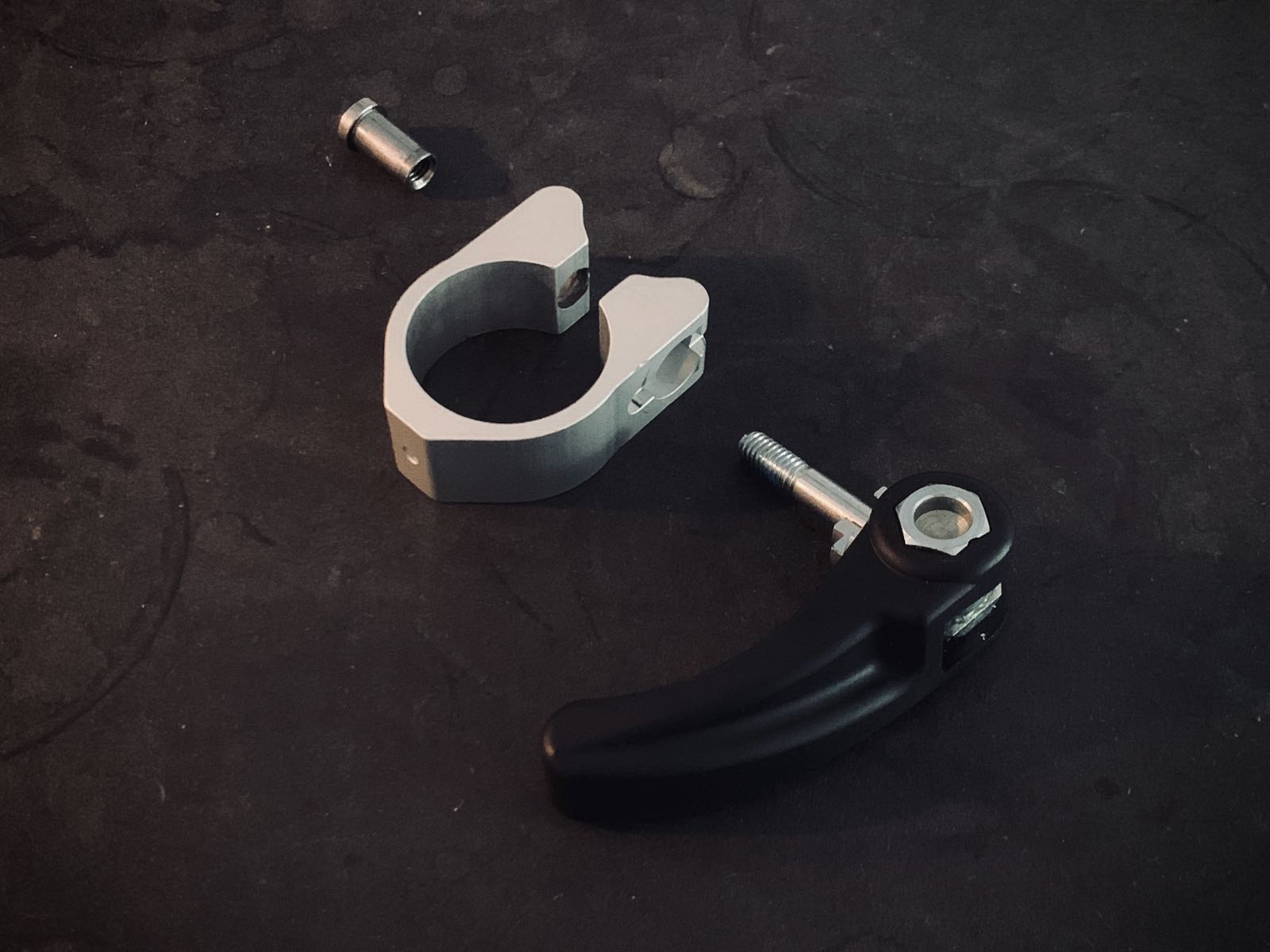 Now fill the whole that the lever used to sit in with washers so that your bolt’s head won’t sink into it. 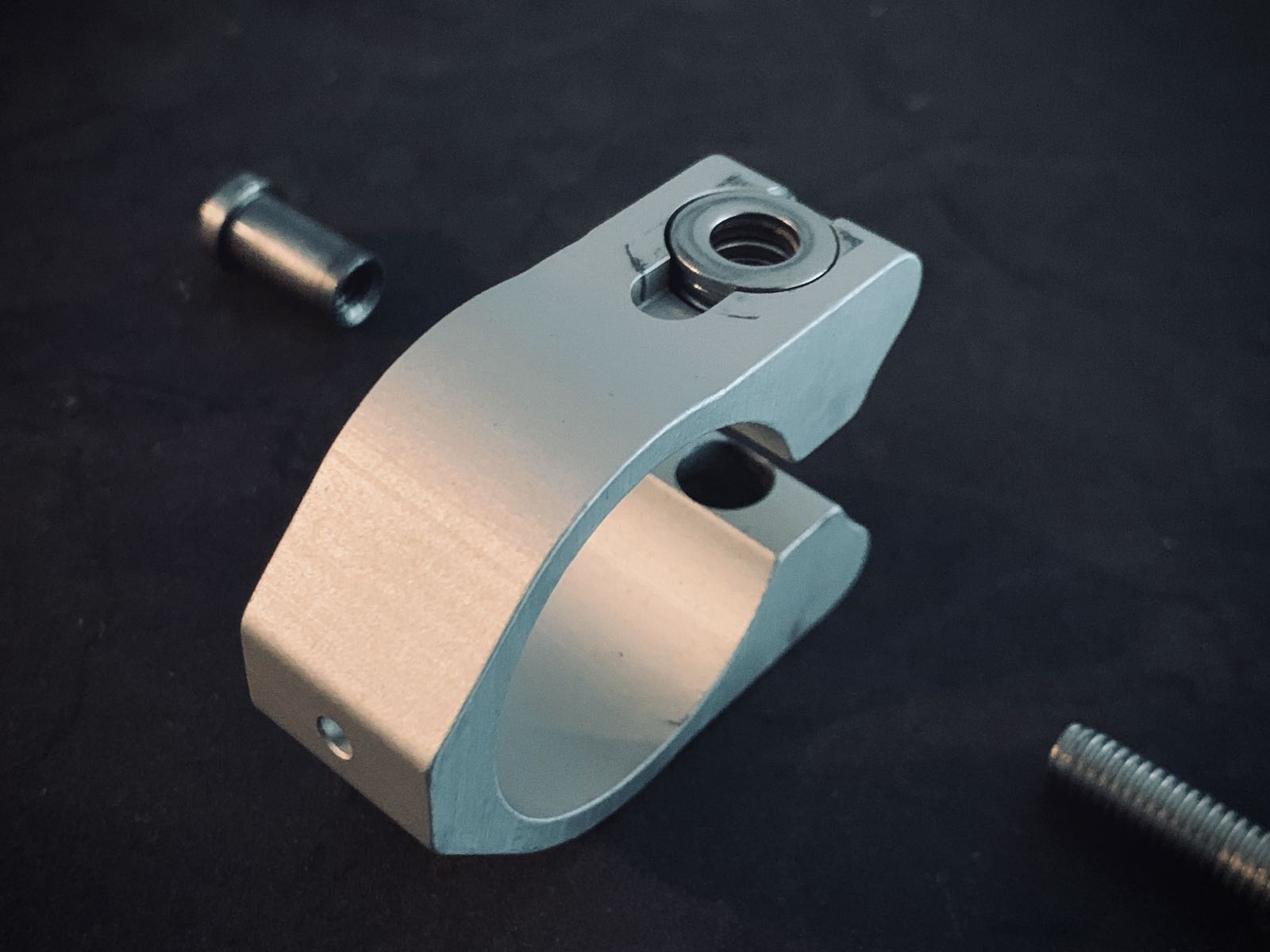 Screw the M6 bolt into the original nut, put the clamp back on the seatpost and align it with the black plastoc sleeve that sits in the lower part of the seatpost until it clicks into place.

Put the saddle at it’s correct height. I recommend marking the height with a piece of tape before removing the upper post. Tighten the nut and bolt. Don’t over-tighten it. 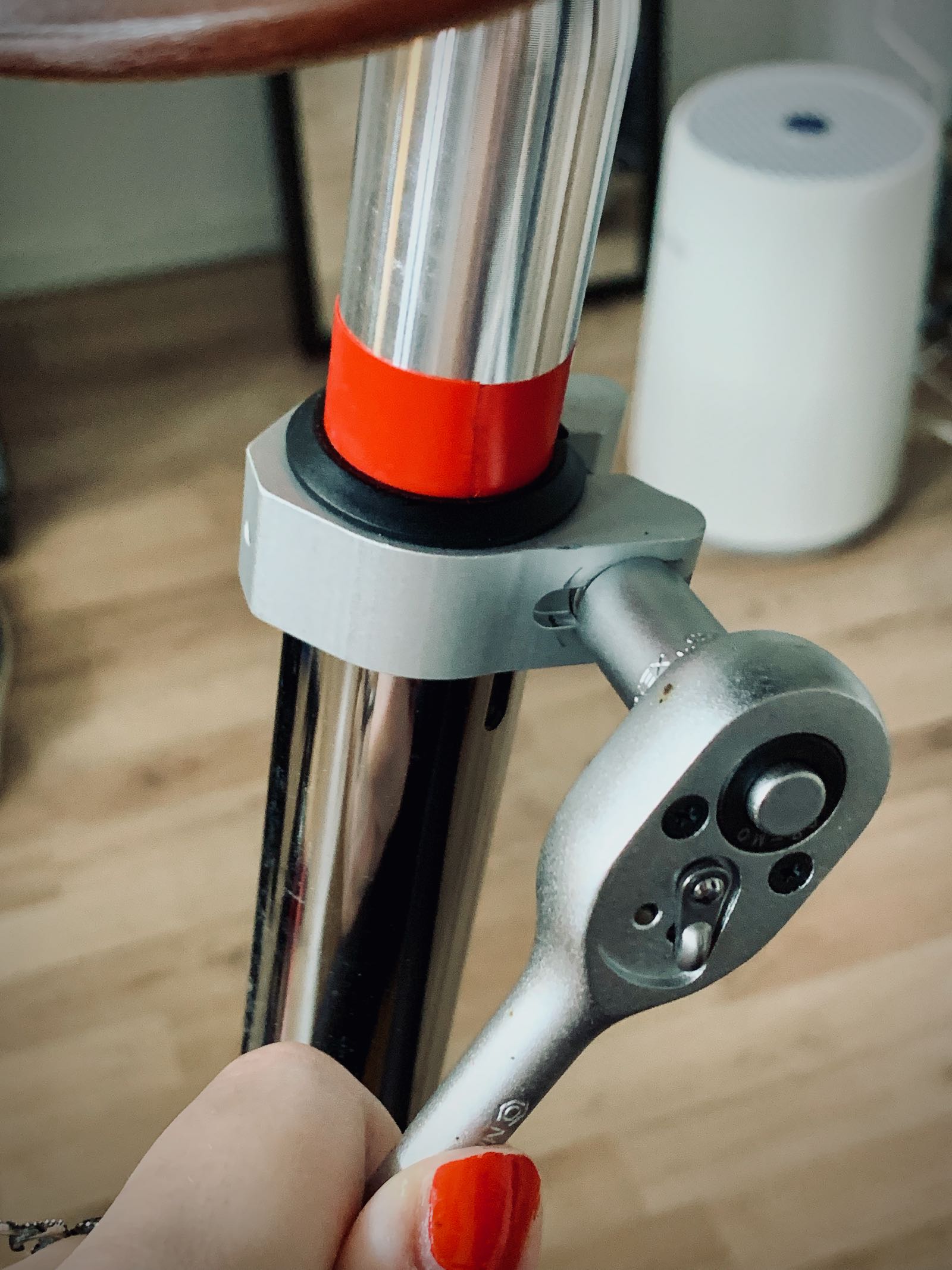 Now the seatpost looks much cleaner and you can still use the lower clamp for adjustment if you have to while also making the saddle much harder to steal. 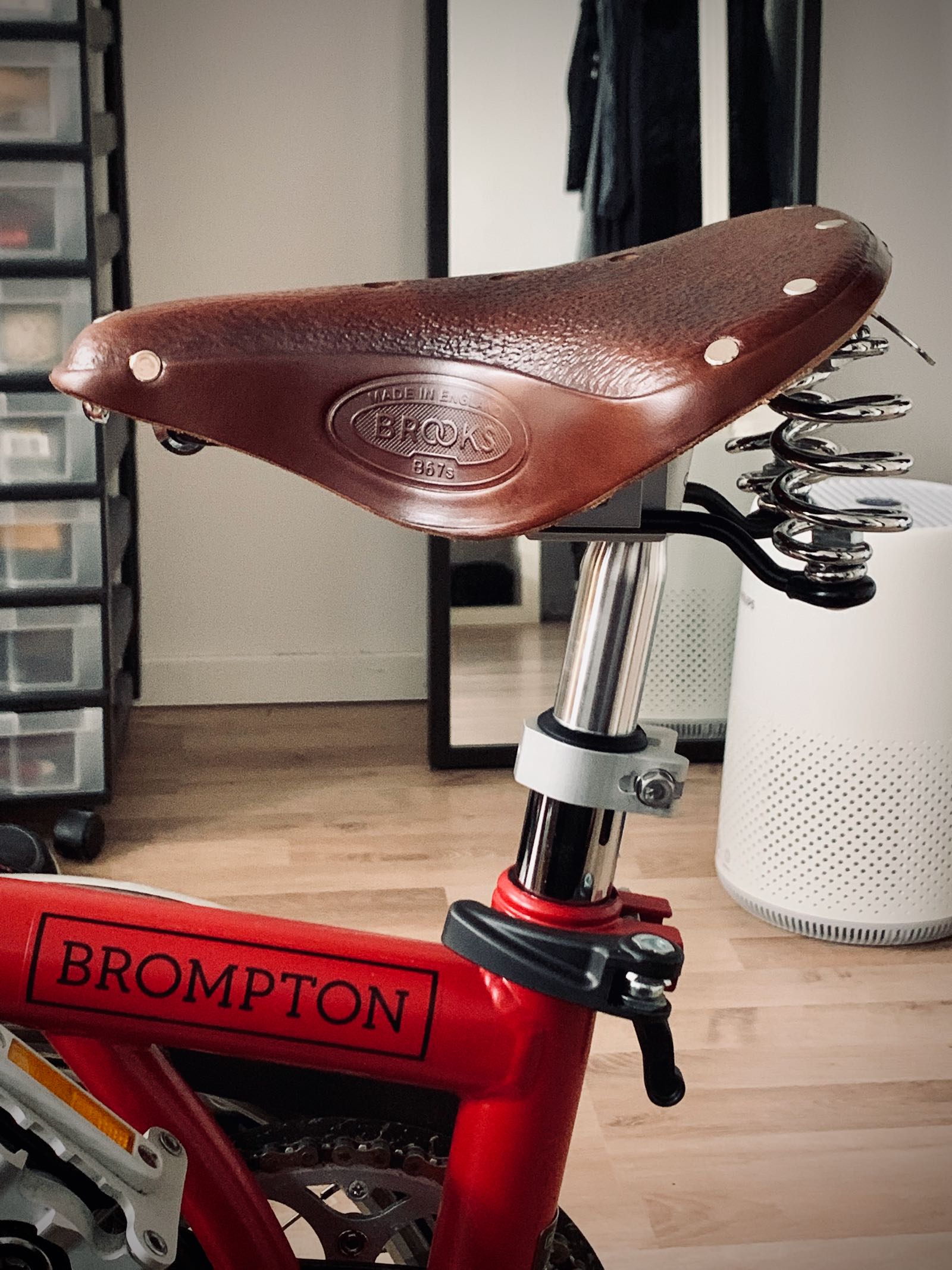