Every way was wrong

Over four years ago I wrote about the violence and abuse I experienced as a child and teenager, what that did to me and how I live with it. Since then, a lot has happened and I came to accept a few very important things. Back then I thought I would be writing a follow-up at some point. It turned out that post was just the beginning of something much bigger.

Since then I’ve come out as a transgender woman and started to live as my true self. This is part one of a series about my experiences up until that point. 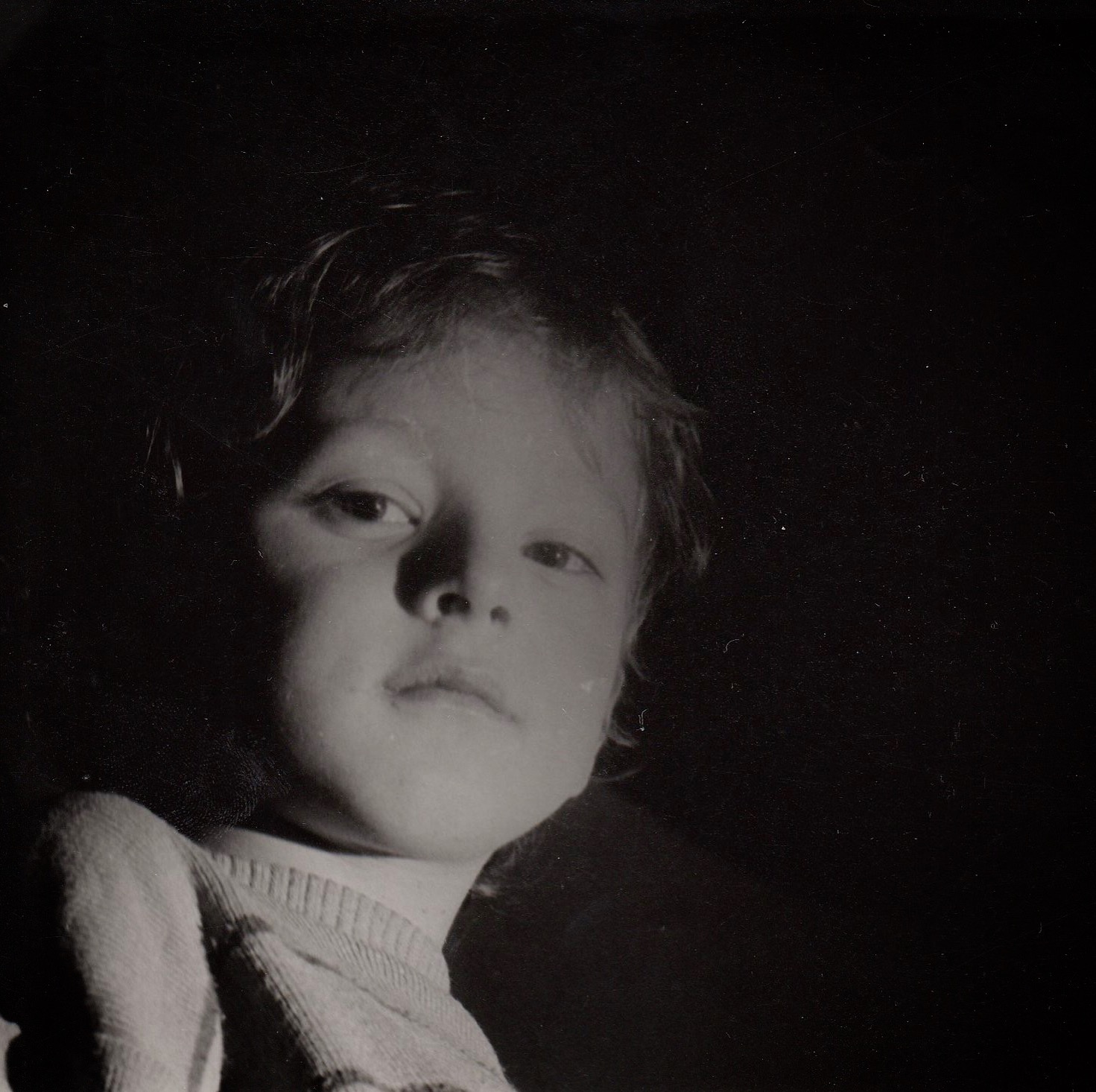 Recently I went through my old childhood photos. This is the latest one in which I still recognise myself. Everything after that is already showing someone in a mask who I don’t see myself in. I’m about four years old in that picture.

I remember when I was eight to nine years old I often lay in bed, unable to sleep, desperately wishing to wake up next morning with a different body, a different name, a different life. I wished to live as the girl I really was. From then on I would not be able to live that live for almost another 25 years. Having been assigned male at birth I was denied that life and instead forced to masquerade as a boy. During that time, I did not understand what these wishes and feelings meant. I lacked the knowledge and vocabulary to express any of it. So I buried it deep and tried my best to perform as the world expected it from me. This is an extremely hard task, especially as a child, and I failed at it frequently.

I always was a quiet, sensitive and shy girl, content to be by myself, playing alone, reading, rarely interacting with other kids. However that was not what others expected of me. Being assigned as a boy, other kids and adults expected what they thought was “proper boy behaviour”: being more extroverted, physically strong, assertive, emotionally “tough” — all the things a sexist, patriarchal society associated with masculinity.

Not fitting the “boy mold” resulted in serious repercussions, leading to almost daily violence against me and eventually even sexual assault, as described in my post from 2014. So I was frequently deciding between doing what felt right and conforming to what was expected of me. Every time I tried to conform, I was denying my true self and felt terrible about it. Those were the earliest dysphoric experiences I remember. It was a kind of self-harming behaviour that was encouraged by my environment. Whenever I lied to everyone, including myself, and acted more “boyish” people would praise me for it while punishing me when actually living as myself. No matter what I did, it was wrong and harmful in one way or another.

This way of denial in order to conform really dug itself in deep. After all, it seemed to work. The more I perfected the mask I was wearing the less abuse and violence I faced from people around me. At age fifteen I had become pretty good at it. I slowly got used to the gnawing feeling that I was just lying to everyone and for a couple years I didn’t really notice how exhausting it really was. At age twenty I was just enjoying life away from school and all the abuse I had faced there. I was busy studying and for a few short years, things seemed to be more or less fine.

That didn’t last though. Pretty soon the exhaustion caught up and so did the chronic anxiety that I had developed over all those years in school. I was 27 when I hit the lowest point and dug up all my childhood trauma in therapy sessions. After that, I slowly started re-discovering what I had buried for all those years. It would take me another couple of years to fully drop the mask and realise who I really am. But eventually I did.

Looking back I’m extremely glad that I even survived all this. After all, many don’t. But I’m also grieving for all those lost years that I spent pretending, for the childhood and youth that was denied to me. It feels like there is a 25 year gap in my life that I will never get back.