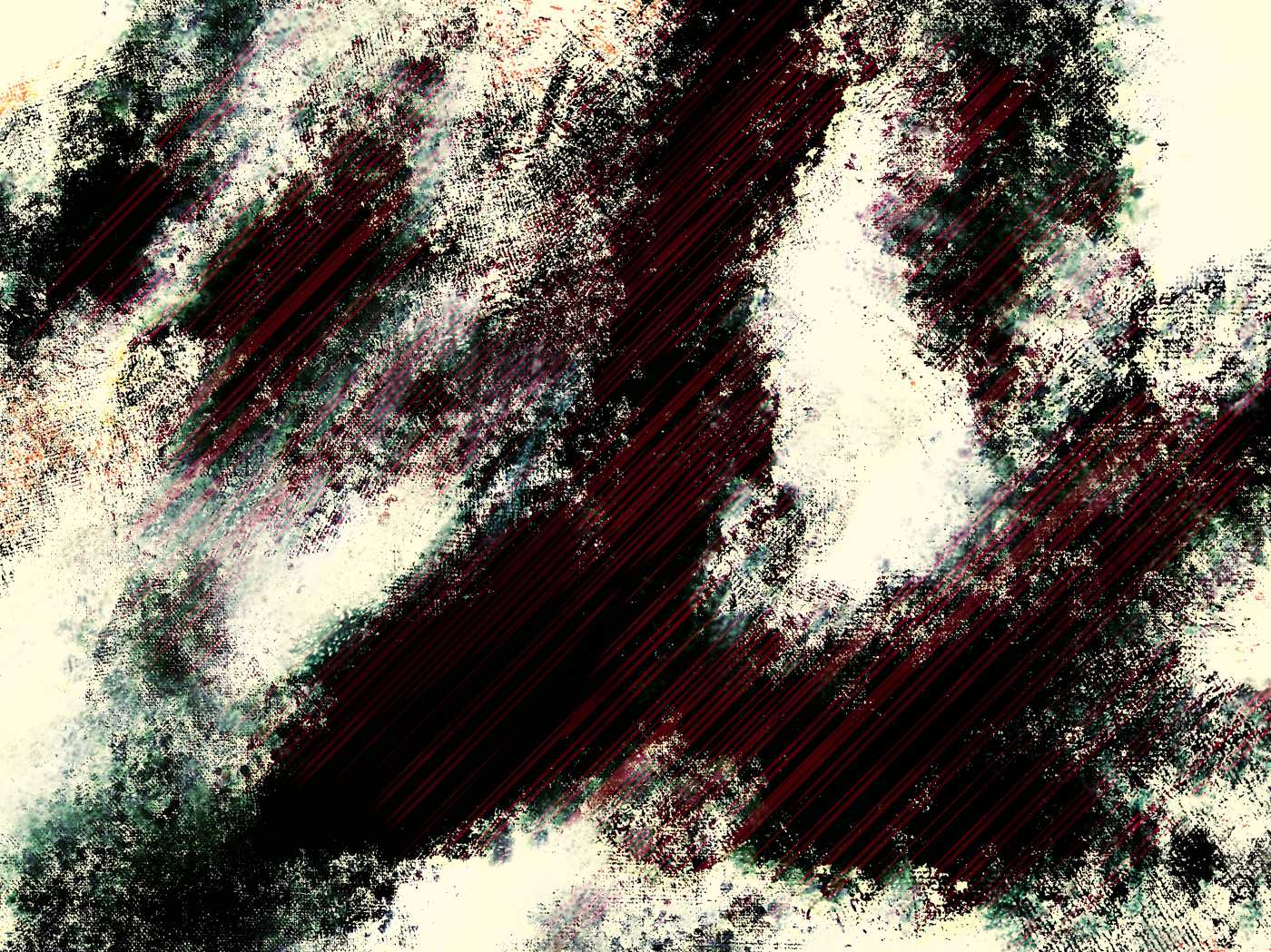 This week has been worse than the previous one and emotional exhaustion has become physical, to the point where I had trouble getting up the stairs to my flat.

I was looking forward to a few good days with loved people but they ended up taking care of me mostly and catching me when I was at the lowest points.

Then there’s waiting for medication to arrive while I’ve already run out of it. Legal, affordable, and reliable access to the right hormone therapy for trans people continues to be a really obvious problem that most people aren’t even aware of.

I gave TikTok another chance, hoping for pleasant distractions from this week’s troubles but instead it presented me with a mix of sexism, misogyny, LGBTQ hostile stuff, COVID deniers, and general misinformation. The occasional cute animal was not enough to salvage the experience.

Especially the obvious lies that are apparently very popular on this platform are worrying. If people actually use TikTok as their primary place to search for information as recent reporting suggests, that’s a problem. Misinformation ranges from relatively harmless DIY “tutorials” which don’t really work to “life hacks” or “security advice” that are just outright dangerous.

I watched The Descent, expecting a good horror movie since it’s often praised, but I was more annoyed by it for having characters make just the worst possible decisions possible at almost every point. While this is somewhat of a horror trope (e.g. people reading the obviously evil demon summoning inscription they found) but The Descent drives this to a ridiculous extreme where it broke my suspension of disbelief and became more of an unintended comedy.

Lost and Delirious was an fascinating re-watch. I haven’t seen it since maybe 2006 and could only remember the vague outline. What stood out to me was how it looks so profoundly late-90s/early-00s. The color grading, camera movement, overall pacing, it’s very much a product of its time.

At least, the most recent heat wave seems to be over and next week will be considerably cooler.

Sorry, no links. There wasn’t much interesting new stuff for me this week.